Seniors have been severely affected by inflation. Most had to cut back on spending and many needed to take “drastic” measures, such as skipping meals, according to a recent survey.

Inflation has been running hot this year, raising to a four-decade high of 9 percent in June, before cooling down to 7.7 percent in October. Daily necessities such as food, shelter, and energy have soared in price.

Price hikes have hit seniors hard as they tend to depend on fixed income, Social Security benefits in particular. The benefits are adjusted for inflation annually, meaning the current inflation will only get reflected in payments send out next year. Moreover, the adjustment is based on the overall Consumer Price Index (CPI) which hasn’t risen as rapidly as the prices of daily necessities.

As their monthly expenses went up by hundreds of dollars, some 94 percent of Americans over the age of 55 cut back on leisure and recreation spending; almost half cut back on energy use; over 35 percent canceled trips to see family; and over 14 percent had to skip meals. About one in 10 had to delay or cancel medical procedures or even ration prescription medication, according to the survey conducted by Pollfish, a market researcher, for Caring, a senior care referral service.

Inflation has been fueled by giant government spending during the COVID-19 pandemic as well as supply chain disruptions, the restrictive domestic energy policy of the Biden administration, and to some degree the war in Ukraine.

The Biden administration claimed to have addressed inflation with the Inflation Reduction Act earlier this year. Critics have pointed out, however, that the bill does little to alleviate inflation in the short term. Much of it was in fact focused on climate change.

The administration has emphasized the bill should lower healthcare costs, yet the survey showed that this isn’t the primary concern of seniors. Only about 21 percent said they noticed increased healthcare costs due to inflation. By contrast, more than 94 percent noticed higher grocery prices; 85 percent noted higher gas and transportation prices; 73 percent saw household necessities getting more expensive; and more than 66 percent noticed higher energy and utility bills.

The Federal Reserve has been countering inflation by hiking interest rates in hopes of curbing demand for goods and services. As a consequence, mortgage rates have skyrocketed, throttling the housing market.

Fed chairman Jerome Powell recently said the central bank will slow down the rate increases to “balance the risks” involved in monetary tightening.

“History cautions strongly against prematurely loosening policy,” Powell said. “We will stay the course until the job is done.” 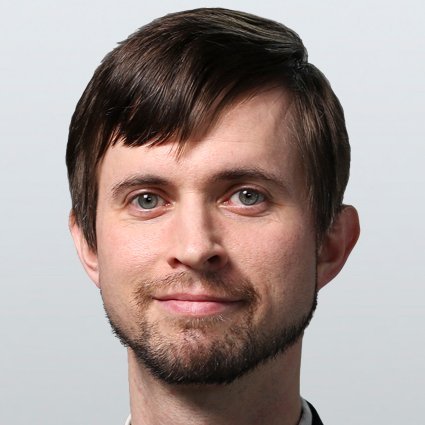