It’s not surprising that rents in high-priced locations like New York and Florida are always on the rise, but escalating rents in midwestern markets can be a real head-scratcher. Rent.com’s December national Rent Report indicates rents in three midwestern locations are now climbing at almost the same percentage rate as two of the higher-priced markets in the country.

Jon Leckie, a researcher at Rent.com told The Epoch Times that the increases in the Midwest are likely a result of more people flocking to the region.

“The trend of people leaving the Northeast and West coast continues as people are in search of more affordable options,” he said. “Typically, the Midwest and South have been less expensive areas, and the more popular they become, the more rents will tend to rise there.”

Still, the statewide median rents in those locales fall way under the national median monthly rent of $2,007. Median rentals in Nebraska are coming in at $1,290, followed by $1,130 in South Dakota. Arkansas rents are among the most affordable at just $989.

The Rent.com report groups together all bedroom types and calculates a median cost based on rental numbers throughout the state. “A lot of people are still working remotely and seek out less expensive and more spacious places to live,” added Leckie.

Nationally, the median monthly was up $24 from $1,983 last month. Year-over-year, rents rose again but remained in the single digits for the third month in a row. The 7.45 percent increase was the lowest rise over that period.

Among the 50 most populated U.S. metro areas, the Raleigh-Cary, N.C., metro took over the top spot from Oklahoma City, Okla., with a 21.9 percent year-over-year increase in rents. Coming in close to Oklahoma City’s 17.9 percent hike was Indianapolis-Carmel-Anderson, Ind., with a 15.8 percent increase. Cleveland-Elyia, Ohio, and Nashville-Davidson-Franklin, Tenn., were tied at almost 15 percent.

Rent.com’s report shows a median monthly rental cost of $2,100 in Raleigh-Cary and $1,234 in Oklahoma City. Despite the high percentages of rate hikes, rents there and in other midwestern and southern locales are still relatively affordable compared to monthly median rentals in areas like New York City at $4,010, San Francisco, Calif., at $3,681 and Boston, Mass., at $3,628.

Only five states saw rents drop year-over-year, with Nevada in the lead with a 3.8 percent decrease and Idaho with a 1.2 percent drop for the second month in a row. Maryland, Georgia, and Virginia also had slight declines in monthly median rents.

“Boise, Idaho, had become the poster child for runaway housing costs during the pandemic, as people began to cluster there,” explained Leckie. “Now there’s a cooling off there, as well as in Atlanta, where the cost of living has become more expensive. The steeper the rise in rents, the sooner those prices start dropping.”

Leckie noted that there’s always been an ebb and flow of rents across the nation as locations rise and decline in popularity.

“Plus, there gets to a point when people are not willing or able to pay high rents, and that’s when they start looking for roommates to share costs,” he said.  As a result, there has been a higher demand for two and three-bedroom rental apartments.

“Climate problems like storms and hurricanes could be partly responsible for the drop in prices along the Gulf coast,” Leckie acknowledged.

Based on their latest numbers, Rent.com experts are expecting the downward trend to continue into 2023. “Despite the fact that rents have been up, the yearly increases have remained in the single digits for three months in a row,” Leckie said.

In its Housing Market Predictions for 2023, Redfin is forecasting a mild year-over-year drop in rent prices by mid-2023 as supply increases, particularly in single-family rental homes. The report indicates that prospective homebuyers will continue to wait out an unpredictable housing market and upgrade from smaller units while they look for prices to cool and inventory to increase.

“The rental price declines will be partly due to increasing supply, which has already led to an uptick in vacant units in apartment buildings,” the report states. “Multifamily construction is at a 50-year high, which means hundreds of thousands of new rental units will be available next year.”

Another prediction is that many homeowners will rent out their homes rather than sell them since they won’t want to lose a low mortgage interest rate. This trend, in turn, may cause potential first-time homebuyers to instead opt for renting a single-family home while waiting for prices to drop.

“Some Gen Zers and young Millennials will focus on financial pursuits other than home ownership next year, while they continue renting indefinitely,” the report concluded.

Meanwhile, the National Association of Realtors (NAR) predicts home sales will decline across the country by almost 7 percent in 2023—from 5.13 million to 4.78 million.  The national median home price is expected to reach $385,800—an increase of only 0.3 percent from this year.

“Half of the country may experience small price gains, while the other half may see slight price declines,” said Lawrence Yun, NAR chief economist and senior vice president of research.

“However, markets in California may be the exception, with San Francisco, for example, likely to register price drops of 10–15%.”  Yun also expects rents to increase by about 5 percent in 2023 and foreclosure rates to remain at historically low levels—less than 1 percent of all mortgages. 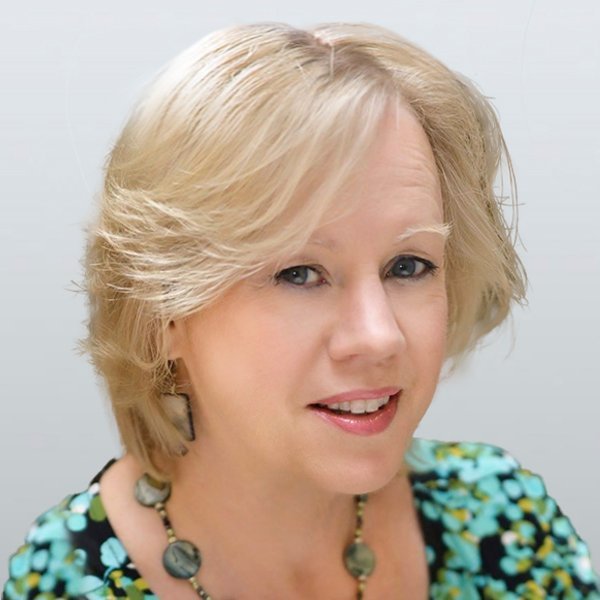 Mary T. Prenon covers real estate and business. She has been a writer and reporter for over 25 years with various print and broadcast media in New York.