“President Biden made clear that the United States and its allies and partners will respond decisively if Russia further invades Ukraine,” White House press secretary Jen Psaki said in a statement following the Sunday call.

The assurances come two days after Biden talked with Russian President Vladimir Putin for almost one hour on Dec. 30. That call came at the request of Putin to discuss a “range of security and strategic issues,” according to a senior Biden administration official.

According to Russian state media TASS, Kremlin Spokesman Dmitry Peskov has pushed back on reports that Russia was planning a possible “invasion” into Ukrainian territory, saying that Russia is looking to resolve problems in southeastern Ukraine and Donbass.

Last month, Moscow demanded that Ukraine and other former Soviet countries not be accepted into NATO, while calling for NATO to roll back its military deployments in Central and Eastern Europe.

The United States and its allies have refused to offer Russia any guarantees, citing NATO’s principle that membership is open to any qualifying country.

In the Sunday call, Both Biden and Zelenskyy expressed support for the diplomatic efforts for de-escalation that are scheduled for the week of Jan. 10 in Geneva. These will include the bilateral Strategic Stability Dialogue between the United States and Russia, as well as the NATO-Russia Council, and the Organization for Security and Co-operation in Europe (OSCE) Permanent Council meeting.

Biden has promised Ukraine that the United States and its allies will abide by the principle “nothing about you without you” at the talks.

The U.S. president told his Russian counterpart again earlier this week that the United States and its allies and partners will respond decisively if Russia further invades Ukraine, while expressing support for the scheduled diplomatic exchanges as a path forward to de-escalate tensions in the region.

He had made a similar warning to Russia on Dec. 7, citing the possibility of severe sanctions against Russia if needed.

During the talks, Biden and Putin both “acknowledged that there were likely to be areas where we could make meaningful progress as well as areas where agreements may be impossible, and that the upcoming talks would determine more precisely the contours of each of those categories,” a senior Biden administration official said of the tone heading into Jan. 10.

Russian Deputy Foreign Minister Andrey Rudenko told TASS on Jan. 2 that the United States and Kiev have not been supportive of its proposal to involve representatives from the eastern border Ukrainian cities of Donetsk and Lugansk in the Normandy Four (Russia, Germany, France, Ukraine) group meetings being proposed.

The White House said on Jan. 2 that Biden is in support of “active diplomacy to advance the implementation of the Minsk Agreements, in support of the Normandy Format.”

Zelenskyy, in a meeting with U.S. members of Congress on Christmas eve, expressed his view of the importance of the United States involvement in negotiations with Russia.

“Now, more than ever, it is not words that matter, but decisive action. My goal is to stop the bloodshed in eastern Ukraine. It is impossible to imagine security in Europe without ending the war in Donbas,” Zelenskyy said.

Nick Ciolino contributed to this report. 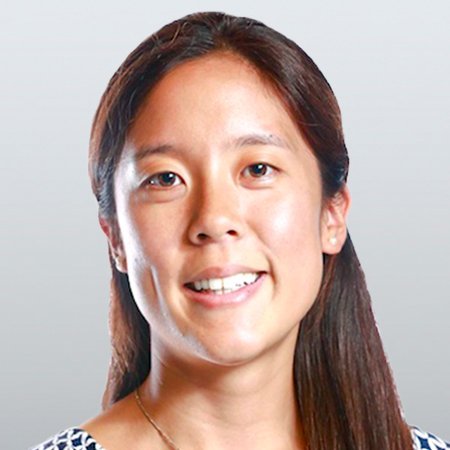 Melanie is an Australian-based reporter and editor covering world news. She has a background in environmental research.