Conservative MPs Michael Chong and Melissa Lantsman are calling on Canada to support its democratic ally Taiwan, as the Chinese regime escalates military action against the island nation.

“China’s latest incursions into Taiwan’s air identification zone are needlessly provocative and only serves to destabilize the security of the region. Canada must support our friends in democratic Taiwan,” Lantsman wrote on Twitter.

Chong called China’s actions “unacceptable” and said Canada should follow the lead of its allies and speak out in support of Taiwan.

“Canada must stand with our democratic allies in the Indo-Pacific region, and publicly state our support for Taiwan as have our Australian, American, British, and Japanese allies.”

On Oct. 4, China swarmed the island with a record 56 military aircraft, as it continued its streak of intimidation in recent days. From Oct. 1 to Oct. 5, the regime sent up to 150 military aircraft into Taiwan’s airspace, including fighter jets and bombers, among others.

The communist-led People’s Republic of China sees Taiwan (PRC)—officially the Republic of China—as a breakaway province, while it has no de facto control over the self-governed democracy. Since 2016, the PRC has frequently launched military air incursions into Taiwan’s air identification zone (ADIZ).

In response to the PRC’s most recent increased aggression, U.S. Secretary of the Navy Carlos Del Toro announced Oct. 5 that a new U.S. naval strategy will be introduced to deter China from invading Taiwan and strengthening the United States’ partnerships with countries in the Indo-Pacific region. The new strategy will be released this week, according to Defense News.

A Pentagon official told AFP on Oct. 8 that a contingent of U.S. special operations and conventional forces have been giving training to Taiwanese troops in recent months. China protested against this on Oct. 8, claiming it to be “detrimental” to the U.S.-China bilateral relationship.

As Beijing escalates tension with Taiwan, Canada and the navies of Japan, United States, Britain, New Zealand, and the Netherlands participated in a major a joint military exercise near the Japanese island of Okinawa over the past weekend, in one of the largest aircraft carrier gatherings in recent years.

Among them was Canada’s frigate HMCS Winnipeg, which has been escorting the Royal Navy’s latest aircraft carrier HMS Queen Elizabeth on a world tour.

The Epoch Times reached out to Global Affairs Canada for comment, but did not receive a response. 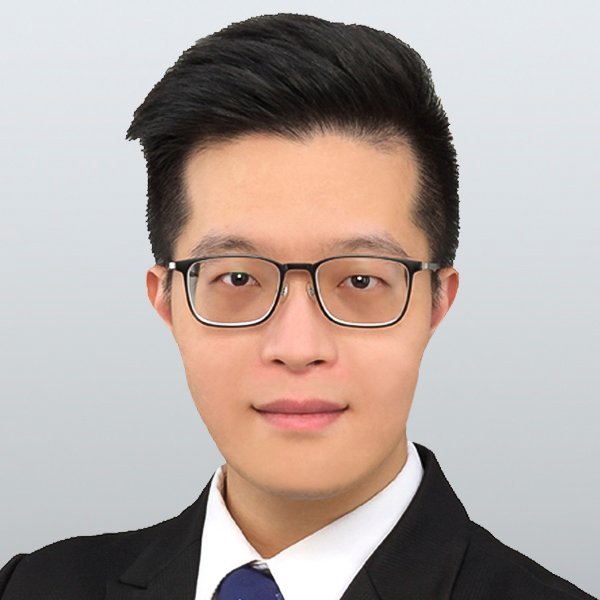 Andrew is a reporter based in Toronto.