A court in Washington state on Wednesday unsealed a series of documents that detail what detectives were looking for and what they have found at University of Idaho murder suspect Bryan Kohberger’s apartment.

Kohberger, a criminology student at Washington State University, is charged with four counts of first-degree murder and one count of felony burglary after he allegedly stabbed and killed four University of Idaho students in their off-campus house on Nov. 13, 2022.

The newly unsealed filings include a search warrant in which Washington State University Police said they were looking for blood, knives, photos of the victims and of the house where the killing took place, dark clothing, trace evidence such as DNA from blood or skin cells, and “data compilations” showing an interest in or planning for murder or stabbing people.

The warrant includes a detailed statement from Sgt. Dustin Blaker of Moscow Police Department, Idaho. According to Blaker, the police were looking for animal hairs that may have come from one of the victim’s dogs, which was unharmed; shoes with “diamond pattern soles” that match shoe prints left at the crime scene; as well as dark clothing and a black mask one of the surviving roommates saw the suspect wearing.

In a warrant return, Assistant Chief Dawn Daniels of the Washington University Police Department said they seized from Kohberger’s apartment an uncased pillow with a “reddish/brown stain,” one “nitrite type black glove,” eight possible hair strands, a possible animal hair strand, a computer tower, and other evidence including “a collection of dark red spots” that could be blood stains.

In his application for warrant, Blaker told the court that he believes the murders “appear to have been planned,” as opposed to “a crime that happened in a moment of conflict.”

“I believe it likely that Kohberger planned his actions ahead of time,” the Idaho officer’s sworn statement reads. “The plans may have included a review of other murders or violent assaults/stabbing and/or cutting of people, as well as how to avoid detection after the commission of such crimes.”

The victims have been identified as Kaylee Goncalves and Madison Mogen, both 21; and Xana Kernodle and boyfriend Ethan Chapin, both 20.

At Washington State University, Kohberger worked a teaching assistant for an introductory criminal justice course and a third-year criminal law course, according to student newspaper The Daily Evergreen.

Kohberger came to class around three times after the murder, looking “slightly more disheveled than normal,” reported The Daily Evergreen, citing students who had him as a TA.

Kohberger is currently held in Latah County Jail in Idaho. He is set to return to court on June 26. 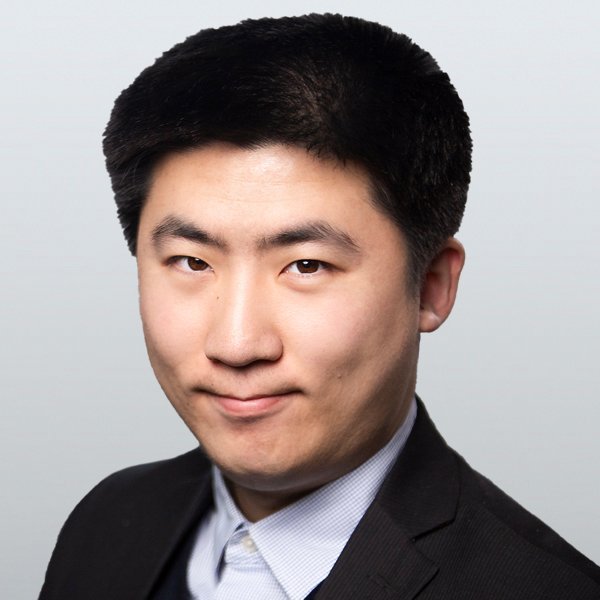