DANA POINT, Calif.—Residences and landlords who rent out their homes through Airbnb and other short-term rental websites face new regulations under a program the Dana Point Planning Commission approved earlier this month.

A topic residents and officials describe as “heated” during a May 9 public hearing, the Commission voted 4–1, limiting private local vacation rentals.

Planning Commission Chair John Gibbard dissented because the board would need the state’s Coastal Commission’s approval.

“For me, this comes down to one thing,” Gibbard said during the hearing. “I don’t like being told what to do by the [California Coastal Commission], and the fact that [it’s] driving our approval process is not something that I want to be a part of, and I’m going to push back.”

Under the California Coastal Commission Act, which allows the state to mandate how cities and counties use land and water near the coast, areas like Dana Point are required to receive a stamp of approval from the state for regulating programs like short-term rentals.

However, the commission noted, “if there is a demand or a change,” officials will revisit the non-primary STR cap every five years. A move that residents fear will change the cities character in the future.

All three short-term rentals are allowed in residential and mixed-use zones in the city.

Once the non-primaries cap the city limit, those looking to rent out their pad for extra income must put their name on a waitlist.

Regardless of the type of short-term rental, the new regulations limit nighttime occupancy to “two persons per bedroom plus two.” Daytime occupancy is limited to only two-and-a-half times the night occupancy—with a max of 20 people.

Individuals who operate a short-term rental in a multi-family apartment building are only allowed one per owner to thwart the building from turning into a hotel.

Condo owners, on the other hand, have no limit.

Rental operators must also notify abutting neighbors, rent out the space to adults at least 25-years old, and enforce a noise restriction from 10:00 p.m. to 7:00 a.m.

The commission also built a framework to respect property owners’ rights by giving short-term rental operators a chance to preserve affordable rental stock, provide reasonable coastal accommodations at various prices, locations, and lodging types, and maintain a level of peace for the community.

Some residents who spoke during the hearing expressed disdain for the program, saying it puts investors over residents using a backdoor approach.

“If you think these regulations balance the rights of investors, you’re wrong,” a resident said during the May 9 hearing. “The scale is heaped with benefits for investors, and residents will end up with potential nuisances, a steady stream of tourists, instead of neighbors and in many cases, serious negative effects on the resale of their homes.”

Other residents said the policy would create an imbalance among the residents and discriminate against minority and low-income groups.

“Dana Point is a small city,” another resident said during the hearing. “The STR [short-term rental] policy being proposed will undoubtedly alter the character of its residential neighborhoods. Cities throughout the country are fighting back against the negative effects STRs have on their communities, as other cities have found out the hard way.”

Current short-term rental operators also spoke out during the hearing, asking the commission to grandfather their permits rather than going through the process again.

“My sister and I bought our first house, the cheapest house in Dana Point, in our 20s,” said another resident. “And that is what has allowed us to keep the house because we supplement our mortgage with it.”

The commission agreed to the repeated requests and will grandfather the 131 existing short-term rental permits in Dana Point.

Unless state or city officials appeal the planning commission’s program, the staff will take up the issue and present it to the city council at a later date. 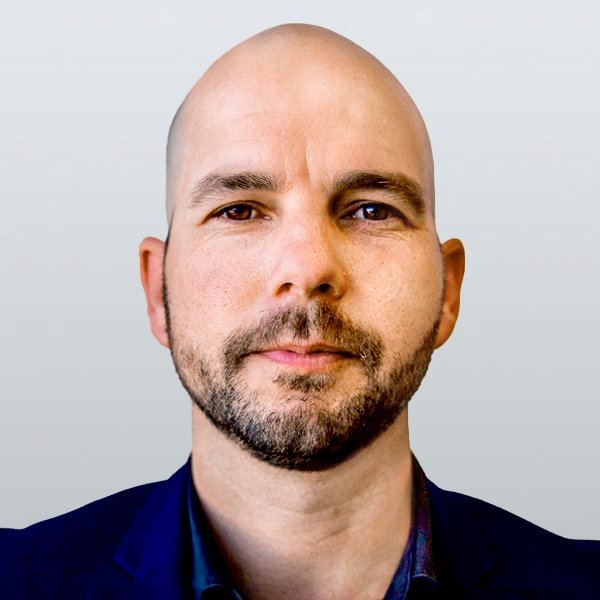 Brandon Drey is a California-based reporter for The Epoch Times.