The Federal Reserve announced a smaller 0.50 percentage point rate hike on Dec. 13, as expected, as it begins to dial back its efforts to fight inflation.

The central bank had previously issued four straight months of 0.75 percentage point hikes, to the highest level in 15 years.

Despite the ease in rate increases, Fed Chair Jerome Powell pledged that the central bank would continue its hawkish stance, with the announcement of further rate hikes next year, as it continues to battle the worst inflation in 40 years.

However, Powell said that the recent positive signs are not enough for the central bank to curb interest rate increases.

“It will take substantially more evidence to have confidence that inflation is on a sustained downward” path, Powell said at the post-Fed meeting news conference.

“Price pressures remain evident across a broad range of goods and services,” Powell added, as he said that inflation remained a problem.

Although financial conditions have tightened “significantly” in the past year, the Fed’s policy is not yet “sufficiently restrictive” to slow the economy and lower inflation, Powell said.

“I would say it’s our judgment today that we’re not in a sufficiently restrictive policy stance yet, which is why we say that we would expect that ongoing hikes will be appropriate,” he said. “I would point you to the SEP again for our current assessment of what that peak level will be.”

The SEP, or Summary of Economic Projections, lists the projections of FOMC policymakers for four key economic indicators and the future Federal Funds Rate.

The FOMC announced that its new peak terminal rate could be as high as 5.1 percent in 2023, up from the forecast of 4.6 percent projected in September.

Powell noted that 17 of the 19 officials who composed the SEP report project a terminal peak rate of 5 percent or more.

“That’s a hawkish surprise. It’s not like it’s a disperse group. I think we’re seeing a delayed reaction. We need to see how Powell characterizes it,” Briggs continued.

Central bank officials may plan on dialing down the funds rate at a later date to assess the impact of its monetary policy tightening as it makes its way through the economy.

The Fed’s rate projections show no rate cuts in 2023, in contrast to some market expectations prior to the data release.

However, the Fed hinted at a percentage point worth of rate cuts by 2024, with the fed funds rate falling to 4.1 percent by the end of that year.

The funds rate could then be slashed to 3.1 percent after another round of cuts in 2025 before the benchmark settles down at a more stable 2.5 percent for the long run.

“There’s an expectation really that the services inflation will not move down so quickly so that we’ll have to stay at it,” Powell said at the press conference.

“So we may have to raise rates higher to get to where we want to go and that’s really why we’re writing down those high rates and why we’re expecting that they will have to remain high for a time.”

Powell and other Fed officials have previously indicated that they expect to keep interest rates at an elevated peak for an extended period through 2023.

“We think that slowing down at this point is a good way to balance the risks,” Powell said on Nov. 30 at the Brookings Institution.

“The time for moderating the pace of rate increases may come as soon as the December meeting,”

Fed officials want the policy rate levels to be high enough to slow growth and hiring, so to bring inflation down to their annual target of 2 percent.

The hikes have sharply increased mortgage rates, which have caused the home sales market to collapse while also raising costs for most consumer and business loans.

Powell said the central bank would need to see more progress regarding the path of inflation before it would think of cutting its benchmark interest rate.

“Historical experience cautions strongly against prematurely loosening policy. I wouldn’t see us considering rate cuts until the committee is confident that inflation is moving down to 2% in a sustained way,” Powell said.

Economists are very concerned that the Fed is raising rates too hard and too fast in its drive to combat inflation, which could trigger a major recession by the middle of 2023.

Many economists also think that the Fed will further slow its hikes to a quarter-point increase at its next meeting early next year as inflation begins to slow.

“What policy rate is sufficiently restrictive we will only learn over time by watching how the economy evolves,” said Lisa Cook, a member of the Fed’s Board of Governors in a recent statement.

“Given the tightening already in the pipeline, I am mindful that monetary policy works with long lags,” she explained.

Powell refused to say if the central bank would maintain or slow down its pace at its next meeting and stressed the importance of keeping inflation expectations low.

“It’s now not so important how fast we go. It’s far more important what is the ultimate level, and at a certain point the question will become how long do we remain restrictive,” Powell said.

“But I would say the most important question now is no longer the speed, and that applies to February as well,” he continued, saying that “I think we’ll make the February decision based on the incoming data.”

The Fed Chair wants the central bank to maintain its current policy stance, even though many investors believe that inflation has reached its peak and will probably decline next year.

“Participants continue to see risks to inflation as weighted to the upside,” he said.

Powell told a reporter that the economy could still avoid a recession when asked if a soft landing for the economy was no longer a possibility next year.

“To the extent we need to keep rates higher and keep them there for longer inflation,” he continued, explaining, “I think that that narrows the runway, but lower inflation readings, if they persist in time, could certainly make it more possible.”

“I just don’t think anyone knows whether we’re going to have a recession or not. And if we do, whether it’s going to be a deep one or not,” Powell answered. 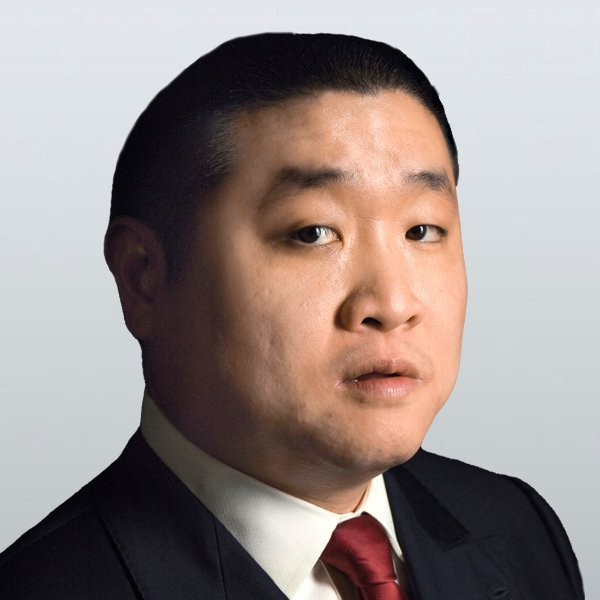