Judge James Wesley Hendrix on Wednesday ordered the preliminary injunction that prohibits the U.S. Army from taking any disciplinary, punitive, or separation measures against the service members in the case. (pdf)

On Oct. 3, the plaintiffs filed the lawsuit accusing the Army of violating their rights under the Religious Freedom Restoration Act and the First Amendment. The plaintiffs were denied accommodations for their “sincerely held religious beliefs” that prevented them from receiving the COVID-19 vaccine, according to court documents.

Hendrix pointed out that Congress recently passed the National Defense Authorization Act for 2023 and that, if signed into law, it would “rescind the mandate that members of the Armed Forces be vaccinated against COVID-19.”

“Despite these developments, the Army has refused to commit to halting separation proceeding against the plaintiffs by way of any agreement that this court can enforce. And there is no real indication that separations will cease,” Hendrix wrote in his decision.

“To the contrary, the Army recently delivered one West Point cadet recoupment documents that detail his obligation to reimburse the Army for over $150,000 in education costs upon disenrollment.”

The vaccine mandate was issued in August 2021.

Hendrix noted the contrasting processes for seeking approval for medical and religious exemptions.

Medical exemptions may include underlying health conditions, pregnancy, or an adverse reaction to a previous immunization.

A soldier who is denied a permanent exemption has the right to appeal.

However, those seeking an exemption for religious reasons are required to submit a written request along with an optional letter from a religious leader.

The request must include a description of the “religious tenet or belief that is contrary to the immunization,” according to the document. It must prove that the soldier’s “‘sincerely held religious belief’ and that the vaccine mandate ‘substantially burdens [his] religious exercise.’”

Next, the soldier is required to meet with an assigned chaplain who must provide the Army with a summary of the interview, address the religious basis, and confirm the sincerity of the applicant’s exemption request.

A licensed health care provider must counsel the soldier about the benefits of vaccination and the risk of infection if unvaccinated. The soldier’s immediate commander is also compelled to provide counsel on the consequences of noncompliance regarding deployability, assignment, and travel.

Finally, the surgeon general makes the determination after the request is processed through the soldier’s full chain of command.

The Army has granted 123 religious accommodations requests, the plaintiff’s lawyers said in a news release. It has denied more than 1,900, and it’s unclear how many are being processed. Prior to this lawsuit, 46 requests had been approved during the preceding nine months.

Sgt. Robert Schelske, the plaintiff named in the case, testified that he is an active member of the Protestant Church and that his faith is “everything,” adding that his conviction on abortion prevents him from receiving any vaccine that has been developed or produced using “human fetal cell tissue.”

Two of Schelske’s commanders recommended approval of his request for a religious exemption from the vaccine citing that his separation would negatively impact the force because he holds a “critical role as an instructor.”

Two other commanders, not stationed on his base, recommended disapproval of the exemption.

In all of the cases, the plaintiffs received generic denial letters from the surgeon general. Each letter had inaccuracies, including the wrong name in one case.

It is “clear the Army did not conduct the necessary individualized analysis,” the judge wrote.

In his conclusion, Hendrix pointed to the words of President George Washington.

“Our first commander in chief cautioned that ‘[w]hile we are Contending for our own Liberty, we should be very cautious of violating the Rights of Conscience in others.’” 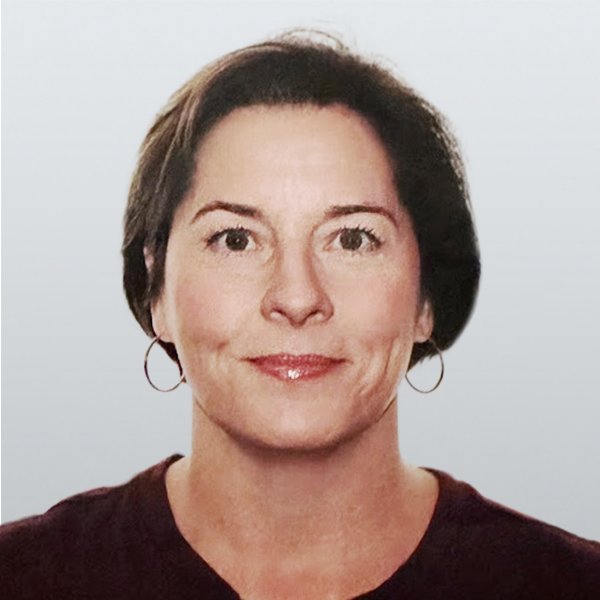 Jana is an award-winning investigative journalist. She lives in Texas with her husband and enjoys spending time with her children and grandchildren.