Jason Charles is a former New York City firefighter who was on the ground during the 9/11 terrorist attack. For the last decade he has been a “prepper,” or someone who prepares the gear and skills they need to survive a disaster, including food shortages.

Charles said he began seriously prepping after reading the book “One Second After” by William R. Forstchen, which is about societal breakdown after an attack with an electromagnetic pulse or nuclear device that takes out power grids.

Above all else, Charles said his message to anyone wanting to be prepared for a disaster is to be mentally ready for the hardship.

“You have to be mentally ready for what could be coming, whatever the hell it is. Because if you’re not mentally ready, doesn’t matter how much gear you have. You’re not going to survive it if you can’t wrap your head around what’s going on,” he said.

Charles said when he first began prepping he rashly purchased random items, did not prioritize, and wasted money.

“I just started buying anything and everything and started buying canned goods,” said Charles. “I was buying MREs [meals ready to eat] like an idiot on eBay. After I did all of that, I calmed down realizing that this, this thing, whatever it is, can happen tomorrow … [or] happen 20 years from now.”

To start prepping, Charles recommends thinking about which disaster scenario and for how long your family is preparing, then making a list of things you absolutely need. The things you merely want can be added later, he said.

He suggested salt, sugar, spices, canned beans, rice, freeze-dried vegetables and meats, water, essential medicines, and medical supplies. Food preserving processes like canning and freeze drying can be done yourself if you have the time, money, and know-how because it will be healthier and cheaper, Charles said.

He recommended noting the expiration date of each item and rotating out older items by using them before they expire.

With potentially having to treat injury and trauma during the potential disaster, Charles urged readers to take a training course before investing in serious medical kits.

“If you’re going to go with heavy medical kits or heavy trauma kits, you have to take a class. You could wing it, but it’s better to do it right the first time,” said Charles.

He advised anyone looking for training to make sure the trainer who is conducting a “stop the bleed” course has hands-on experience, such as a former first responder.

If you have to leave your home and go somewhere where it’s safer, preppers advise having backpacks packed for each family member, referred to as “bug out bags,” in which you include essential items for survival, including food, water, tents, flashlights, maps, small denominations of cash, first-aid kits and weapons.

“You need what it’s going to get you point A to point B, and you have to determine how far point B is away from you,” said Charles.

Charles said his family has a few different plans for survival including sheltering in place, driving or using e-bikes, using a raft, and having to go to a different point altogether.

He recommended having your family’s various disaster scenarios planned out and practiced, where possible.

Communication should also be considered, he said. A radio or devices that don’t rely on internet service are a must.

Masooma Haq began reporting for The Epoch Times from Pakistan in 2008. She currently covers a variety of topics including U.S. government, culture, and entertainment. 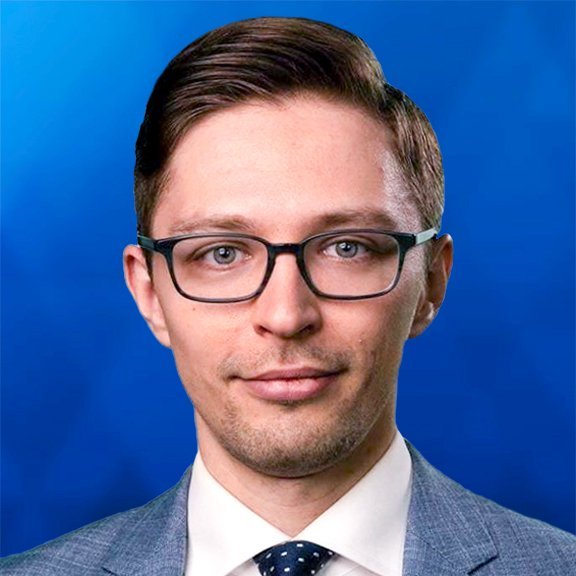 Roman Balmakov is a Reporter with The Epoch Times and host of the show, “Facts Matter.” He has travelled around the country (as well as overseas) covering protests, riots, and elections. He is also the producer of many Epoch Times’ commercials, both on TV and social media.