A hydroponic farming company in Kentucky has opened a new 60-acre indoor growing facility that will allow for year-round farming regardless of the weather.

AppHarvest, a sustainable food company, has opened several high-tech farming facilities in the Appalachian region in the past few years. The company now has a network of four farms in Kentucky consisting of “165 acres under glass,” the company said in a news release. The facilities range in size from 15 acres to two 60-acre facilities, each growing different produce such as tomatoes, strawberries, and cucumbers.

At the newest facility, the company is growing Campari brand tomatoes, which will be harvested in early January.

“The AppHarvest team has worked relentlessly this year to get the four-farm network operational, and those efforts have paid off with the quadrupling of farms in our network and diversifying our crop set,” said AppHarvest founder and CEO Jonathan Webb.

AppHarvest’s farms work to ease the unpredictability of weather events such as drought or pests by using indoor facilities. The facilities, the company said, are designed to grow produce using sunshine, rainwater, and up to 90 percent less water than open-field growing, “all while producing yields up to 30 times that of traditional agriculture and preventing pollution from agricultural runoff.”

AppHarvest says its location in Appalachia is strategic because of its proximity to nearly three-fourths of the U.S. population.

“The mass importing of produce and a complex supply chain has led to less fresh, lower quality fruits and veggies on grocery shelves,” the company said in its announcement. “We grow within one day’s drive of about [70 percent] of U.S. consumers to provide local, reliable produce.”

At the opening of the new facility in November, Kentucky Gov. Andy Beshear and Rep. Andy Barr (R-Ky.) said facilities like AppHarvest’s could help with supply chain resiliency.

Barr said the company was promoting a sustainable farming venture that could help solve farming issues in areas with drought, such as parts of the southwest United States.

The governor and congressman each noted Kentucky’s role in America’s agricultural industry and said the state is a home for innovative solutions to issues such as drought and water shortages, and that the facilities will help rural economies.

“It’s great to be from a part of the country, in Kentucky, with entrepreneurs who are driving the solution right here in central Kentucky,” Beshear said.

“This is an incredible, top of the line, maybe one of a kind facility,” the governor said. “We can talk about doing stuff in the Commonwealth that’s never been done before. This is the most technologically advanced facility of its kind.”

Barr added that “we share a collective vision that Kentucky is really the epicenter of ag-tech innovation, not just in the United States—but globally.”

Webb said at the event he expects AppHarvest’s numbers to grow to include up to 1,000 Kentucky employees, the Richmond Register reported.

The company recently finalized the sale-leaseback of its indoor leafy greens facility in Berea, Kentucky, for $127 million, along with the recent opening of the 60-acre facility in Richmond, Kentucky.

According to the U.S. Department of Agriculture, the value of U.S. exports of fruits and vegetables reached $177 billion in 2021, the highest level ever, and is expected to continue to rise through the end of 2022. 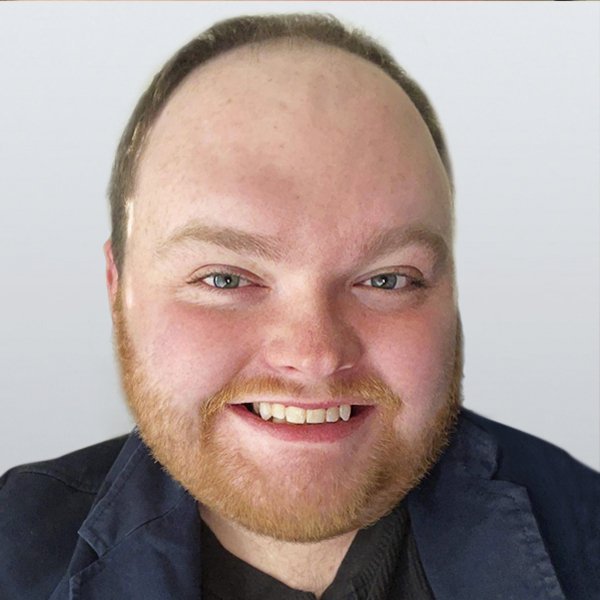