ATLANTA—Citing concerns about witness intimidation ahead of next year’s trial, the Fulton County judge overseeing the case of rappers Young Thug and Gunna is prohibiting defense attorneys from sharing certain information about the state’s witnesses with their clients.

Prosecutors have accused the rappers, whose real names are Jeffery Lamar Williams and Sergio Kitchens, of being the leaders of a criminal street gang responsible for much of Atlanta’s crime. The musicians were among more than two dozen alleged YSL members indicted earlier this year.

Kitchens was denied bond a second time Thursday morning over the objections of his attorneys, who argued the state has shown little evidence linking the musician to any criminal activity.

Both he and Williams are accused of conspiring to violate Georgia’s criminal racketeering law, but the sprawling May indictment outlines more serious crimes allegedly carried out by their associates ranging from drug possession to murder. Attorneys for the rappers deny the allegations, contending YSL, or Young Stoner Life, is just a popular record label, not a violent street gang as prosecutors allege.

In a motion filed this week, Willis asked the judge to restrict certain information to protect the state’s witnesses. The DA said YSL has a history of intimidating witnesses, obstructing investigations and even attacking police, citing a February incident in which co-defendant Christian Eppinger allegedly shot an Atlanta police officer six times.

“Additionally, in speaking with unindicted cooperating co-conspirators of YSL, the state has learned that gang members have made numerous threats to kill or harm witnesses,” Willis wrote. “Witnesses have advised prosecutors that they fear not only for their own lives, but for their families’ lives should they testify.”

She cited the recent arrest of Quartavius Mender, an 18-year-old relative of one of the defendants who is accused of threatening to kill the Fulton County sheriff and his wife over Young Thug’s arrest.

“The state has significant safety concerns for all the officers, lay witnesses, cooperating witnesses and any potential cooperating co-defendants who could be called as witnesses in this trial,” Willis said.

In his temporary order restricting the disclosure of certain evidence during discovery, Glanville said attorneys may investigate as necessary to prepare for trial, but that “counsel may not share that contact information with their clients in the interest of preventing those witnesses from harm.”

Attorney Steve Sadow, one of several lawyers representing Kitchens, tried once again Thursday to have his client released on bond.

“The only thing Mr. Kitchens wants is to be released, to be in his home to produce music and meet with counsel to prepare for trial,” Sadow told the judge.

Though prosecutors allege Gunna is a leader of YSL, Sadow said the state has offered little—if any—evidence proving its claims. Some of those named in the indictment are charged with violent offenses such as murder or armed robbery, Sadow noted. But Kitchens faces just one count of conspiring to violate Georgia’s racketeering law.

Once again, Sadow offered to have his client wear an ankle monitor, put up a large bond, and list several of his properties as collateral. He also said he would be OK with statements from the prosecution’s witnesses being allowed at trial, even if those witnesses are unable or unwilling to testify in person.

“We have no reason to believe Mr. Kitchens will in any way attempt to threaten and intimidate witnesses or otherwise obstruct justice,” Sadow said.

Arguing Kitchens should remain in jail, lead prosecutor Don Geary said the YSL gang existed long before the record label was ever created.

He also said a medical assistant recently accused of smuggling drugs into the Fulton County jail was found with a list in her purse that included Kitchens’ name and location in the facility, both of which were highlighted.

The 24-year-old dropped her bag and fled security when someone asked to search her belongings, the sheriff said. Inside the bag deputies discovered nearly 200 grams of marijuana, more than 20 grams of cocaine and 200 cigarettes, authorities said.

Sadow said just because his client’s name was on a list doesn’t mean he did anything illegal.

The medical assistant was arrested last month in Mississippi and Kitchens has since been moved to the Henry County jail. 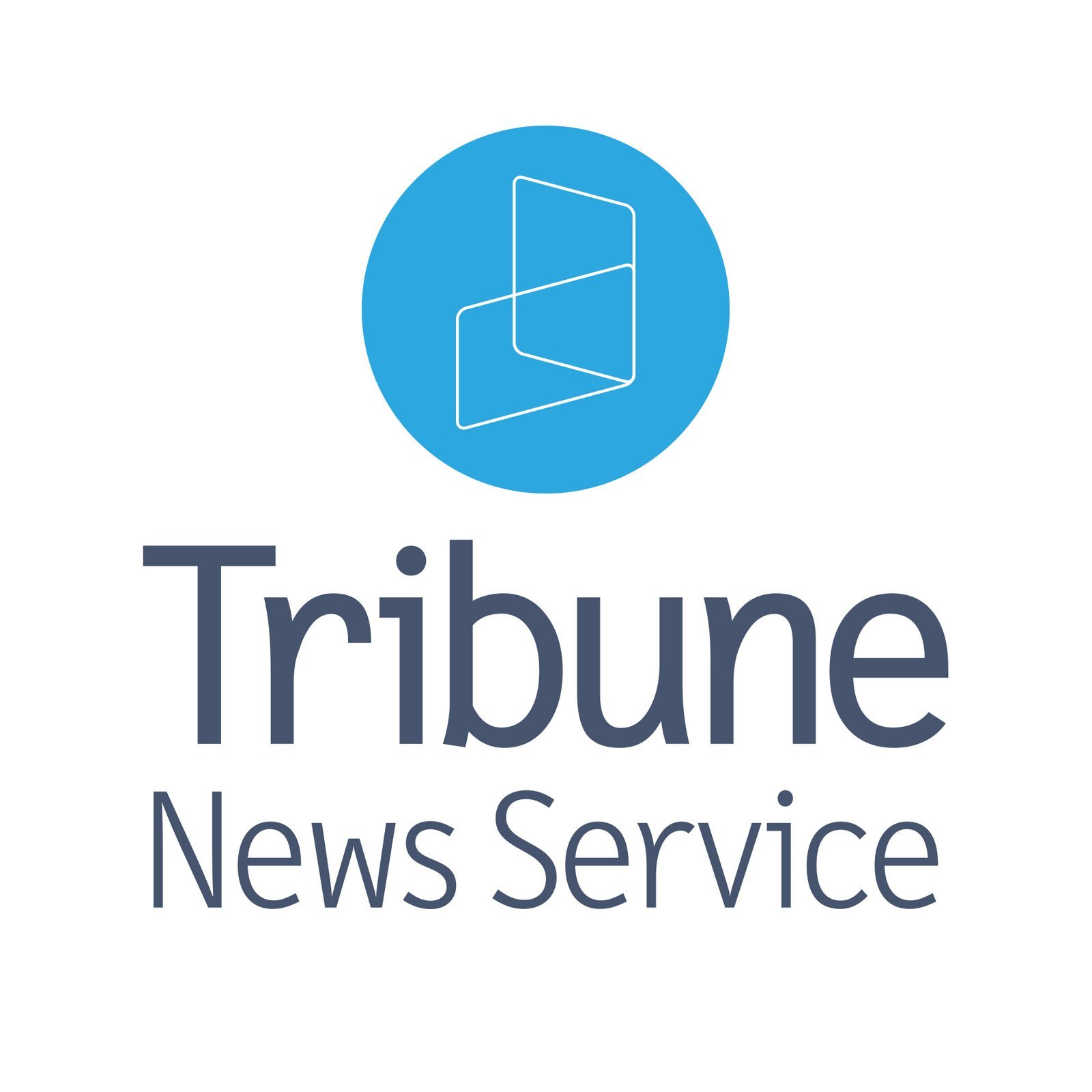