A judge ruled last week Los Angeles County election officials must allow organizers behind the effort to recall Los Angeles District Attorney George Gascón to examine about 10,000 rejected signatures in a tentative ruling that permits the committee partial access to some voter records.

The committee aims to identify enough signatures that were incorrectly removed from the petition validation process to undo the county registrar’s decision to toss out the recall effort on the Nov. 8 ballot.

Tim Lineberger, the spokesperson for the recall campaign, told The Epoch Times the ruling was a “major victory for transparency” and Angelenos.

“The recall committee will finally have the opportunity to get to the bottom of what happened with the signature count, despite the registrar of voters effort to prevent that from happening,” he said.

After this, the second effort to recall Gascón failed in August, the campaign filed an injunction against the county registrar in October, claiming its signature verification process was “seriously flawed, resulting in substantial errors, [and] the wrongful invalidation of many valid signatures,” according to the recall committee.

According to the recall group, the registrar “placed arbitrary and capricious limitations” on validating the signatures—including cutting back on “review hours, workstations, number of reviewers, access to information necessary to determine the legitimacy of a signature invalidation, and more.”

Dean Logan, the county registrar, announced in August that almost 30 percent of the 715,883 submitted signatures on the recall petition were “found to be invalid.”

Nearly 90,000 were not registered voters, and roughly 45,000 were duplicates, according to the registrar, leaving 520,050 eligible signatures—when 566,857 were needed to trigger a recall election.

According to Logan, the county’s verification process followed all California laws and requirements.

“Our office has been and will continue to facilitate the recall proponents’ opportunity to review the petition review as provided by law. If the court orders additional access and/or provides a broader interpretation of the legal and privacy restrictions, we will comply or seek further review to ensure the integrity of the process,” Logan said in a statement to The Epoch Times after the injunction was filed.

Gascón, who was elected in December 2020, has come under fire for pushing what critics consider “soft-on-crime” criminal justice reform policies, such as eliminating cash bail and the death penalty, and refusing to charge juveniles as adults.

He served previously in the same role in San Francisco and was replaced by Chesa Boudin, who implemented similar reform policies and was recalled by voters during the June primaries.

Gascón released a statement in August in response to the most recent failed recall.

“We are obviously glad to move forward from this attempted political power grab, but we also understand that there is far more work that needs to be done. … The DA’s primary focus is and has always been keeping us safe and creating a more equitable justice system for all,” he said. 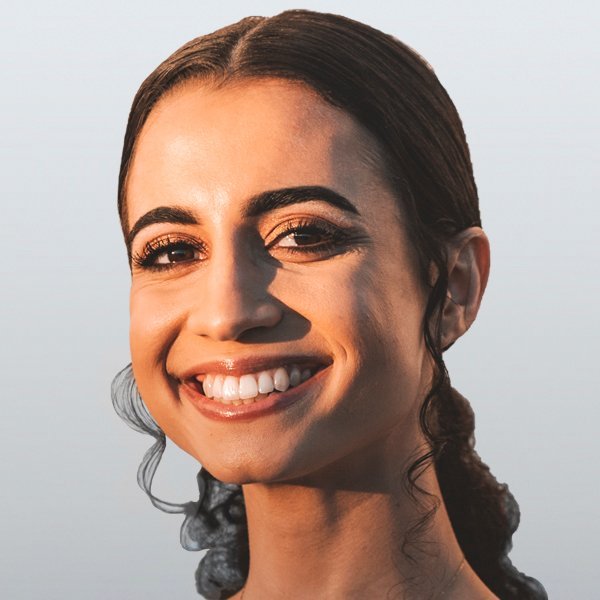 Jamie is a California-based reporter covering issues in Los Angeles and state policies for The Epoch Times. In her free time, she enjoys reading nonfiction and thrillers, going to the beach, studying Christian theology, and writing poetry. You can always find Jamie writing breaking news with a cup of tea in hand.