Republican Voters in Virginia choose candidates to take on Democrat incumbents in November, and Mo Brooks faces Katie Britt in a tumultuous US Senate GOP runoff in Georgia

They preferred to use first names only.

Vern, a retired aircraft mechanic, voted for Vernon Jones in the primary, and this morning in the runoff.

“Trump endorsed him, and when he was Democrat, he had the courage to support Trump. That says a lot to me, and it’s why he will not back down to the left in Congress,” Vernon said.

“I also like his first name,” Vernon added with a grin.

When he was a Democratic Georgia state representative, Jones publicly endorsed Trump for president in 2020. He was shunned by fellow Democrats, switched to the Republican party, initially ran against Gov. Brian Kemp in the GOP gubernatorial primary, and then stepped out at Trump’s request so former senator David Perdue would have a clearer path.

Kemp decisively defeated Perdue in the May 24 primary while Jones advanced to today’s runoff against trucking company owner and pro-Trump candidate Mike Collins.

Fred, a retired car salesman, sat next to Vern at Huddle House and talked about why he cast his ballot for Collins, who drives an 18-wheeler to campaign events.

“He will stand firm on Trump’s America First values, and he is a longtime conservative,” Fred said.

“We don’t really know where Vernon Jones stands because he was a Democrat who is now a Republican. How can we know he won’t go to Washington and give in to the Democrats? We can’t know because he has not been a conservative for long.” 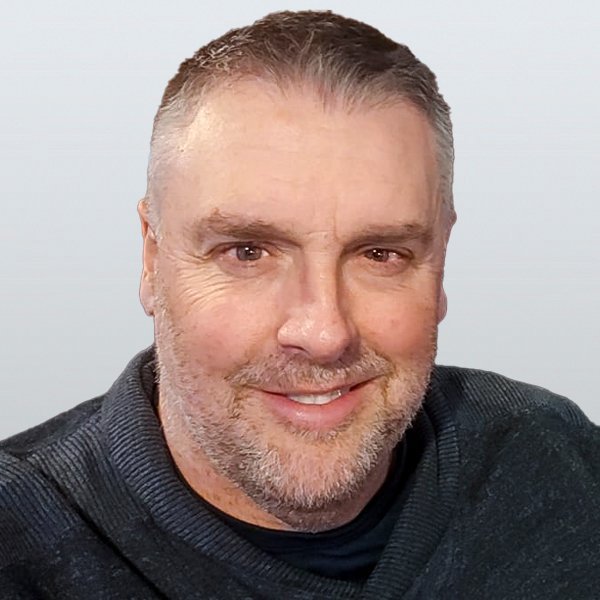 Jeff Louderback is a national reporter for The Epoch Times who is based in Ohio and covers U.S. Senate, U.S. House and gubernatorial races in Ohio and surrounding states.