Police in New Mexico on Monday said they had arrested a man in connection with shootings at the homes and offices of six elected Democratic officials.

“There is a suspect in custody, on unrelated charges, related to these incidents,” Albuquerque police Chief Harold Medina told a press conference. “We do have one of the firearms involved in one of the incidents in our possession.”

Medina declined to comment on the unrelated charges or a motive.

The string of attacks began in early December, with the most recent occurring last week when multiple shots were fired at the southwest Albuquerque home of state Senator Linda Lopez and the downtown law office of state Senator Moe Maestas.

No one has been injured in the shootings in Albuquerque.

Police on Monday said a sixth legislator, incoming Speaker of the New Mexico House Javier Martinez, had reported gunshots were fired at his house in early December.

“We have identified potential connections between some of the shootings,” Medina said. 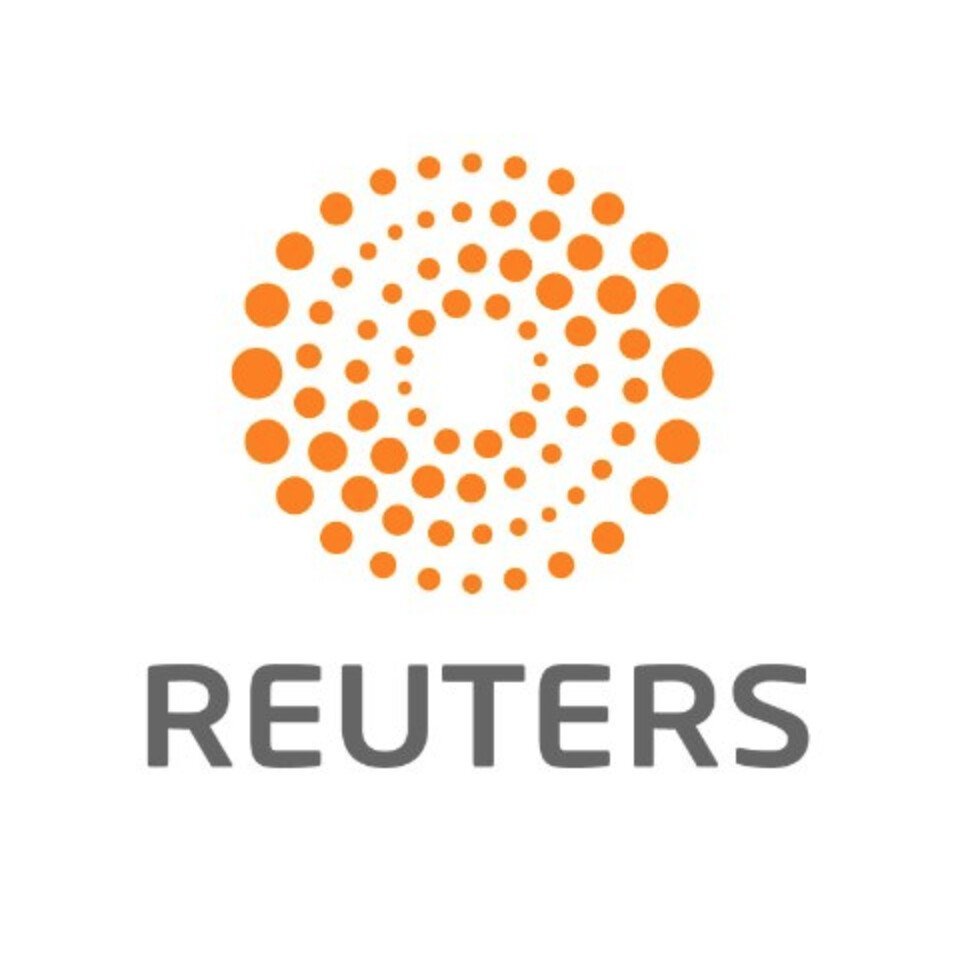