PUNTA GORDA, Fla.—Florida is to get a new program targeted at suppressing the state’s rising death toll associated with fentanyl overdoses.

Gov. Ron DeSantis announced the statewide initiative at an Aug. 3 news conference in Brevard County in which he said fentanyl “ruins lives” and has infiltrated “other substances” that have led to a number of deaths.

“Fentanyl overdoses make up 70 percent of all overdoses in Florida,” the governor said.

Florida’s government will take a model from Palm Beach County that has been successfully used to curb addiction and expand it to 12 additional counties.

The new addiction program—Coordinated Opioid Recovery (CORE)—will use a three-prong approach to recovery that “focuses on long-term treatment,” the governor said.

DeSantis announced the statewide director of opioid recovery will be Dr Courtney Phillips, who is the director of behavioral health for the Health Care District of Palm Beach County.

The program will begin in Brevard, Clay Duval, Escambia, Gulf, Manatee, Marion, Pasco and Volusia counties, and will later expand to Citrus, Pinellas, and Flagler counties.

Phillips said recognizing that substance addiction is “an illness” and understanding the effect on the brain is important in treating the disease.

She said her goal is to provide people who suffer from substance addiction with 24/7 access to assistance, readily available evidence-based treatment, medical and psychiatric care, and social support.

“No other chronic condition has been treated without access to emergency services the way addiction has been for many years in the past,” she said. “In Florida, that stops today thanks to this initiative.”

The governor, who has butted heads with the Biden administration policies, blamed Florida’s growing fentanyl problem on an open southern border in Texas.

“They are letting it come in with these disastrous policies,” DeSantis said. “Now in the United States, the leading cause of death for Americans [between] 18 to 25 is fentanyl overdose.”

Deputy secretary for health, Dr Kenneth Scheppke said first responders have been instructed to take overdose victims to specialty hospitals that are trained in addiction medicine and eventually move them into “long-term care facilities” that will help them “break the overdose cycle.”

“Substance use disorder is a chronic, life-threatening, and relapsing disease that needs to be treated like all other chronic diseases with medical and subspecialty expertise,” Scheppke said. 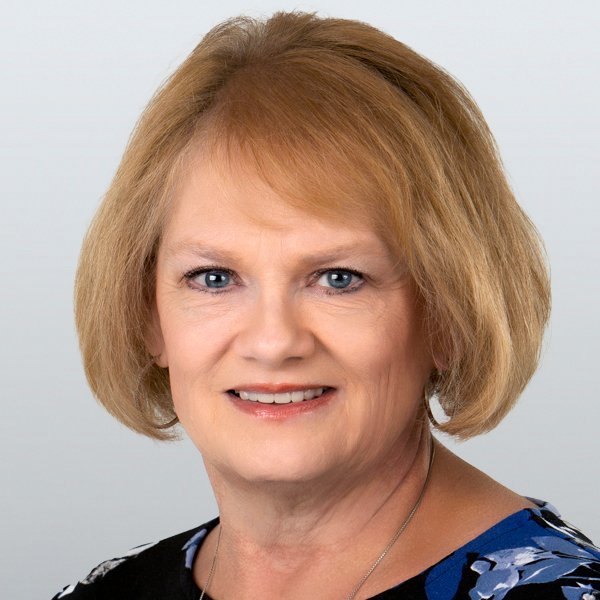