Residential property taxes go up by 5 percent to nearly $3.8 million, whereas taxes collected on commercial properties increase by 11 percent to $3.5 million.

Inflation is said to be responsible for the tax bump, according to interviews with Mayor Kelly Decker and several city council members.

The sewer budget also goes up by 46 percent due to a large state-mandated line repair project.

The budget passage came after multiple rounds of workshops and discussions among department heads and council members since its introduction by Decker.

On Oct. 3, Decker proposed a budget with a tax levy increase of 9 percent, which was cut to 7 percent at one point after department heads made several concessions at the council’s request.

However, new employee health insurance rates released by the New York State Health Insurance Program soon bumped the rate back up to 8 percent.

On Dec. 21, the night before the vote, the rate was increased again to 8.86 percent due to a downward adjustment of the estimated county sales tax revenue, according to Decker at the council meeting.

Sales taxes are now estimated to be $4.7 million.

Orange County has one of the most generous sales-tax sharing agreements in the Mid-Hudson Valley region, distributing almost one-fourth back to cities, towns, and villages.

The 2023 sewer budget is $1.6 million, up from $1.1 million in the past year, mainly to cover a mandated sewer line repair project.

Currently, the city is under a New York State Department of Environment Conservation decree to repair about 30 miles of sewer pipes—failure to do so could result in a penalty of up to $37,500 each day per violation.

The project was originally estimated to be $100 million, but city engineer James Farr later introduced an innovative method called cured-in-place pipe, cutting the cost to $20 million.

Instead of digging and replacing old pipes, this method doesn’t require excavation and can be performed from manhole to manhole.

The city is also working with the New York State Environmental Facilities Corporation on an interest-free loan to cover the rest of the cost, with a repayment plan spanning between 30 and 40 years. 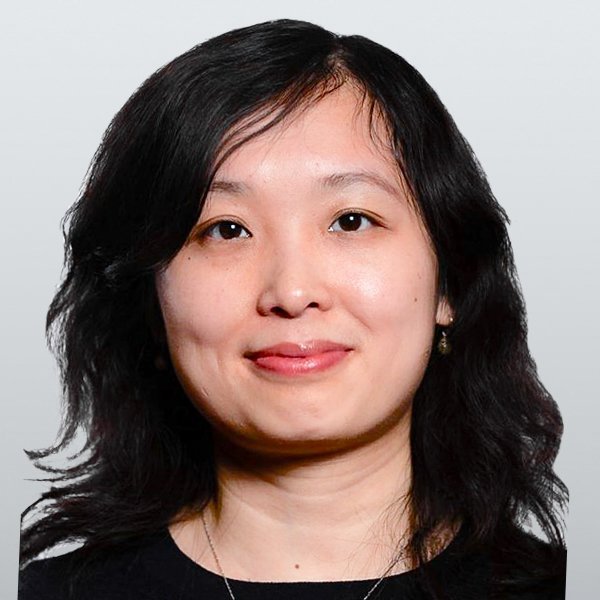 Cara is an Orange County, New York-based Epoch Times reporter. She can be reached at cara.ding@epochtimes.com