Rep Jeff Van Drew (R-N.J.) is demanding an end to offshore wind activity in New Jersey after an “unprecedented” number of whales washed ashore in the area over the past month, and despite such projects being pushed forward by President Biden and NJ Governor Phil Murphy.

Offshore wind projects (turbines placed in the ocean that use wind to generate electricity) should be stopped until research reveals the impacts these projects will have on the environment and the fishing industry, said Van Drew, according to a Jan. 13 press release. “Ocean life is being put at risk as our Governor and President force through their Green New Deal policies, without giving full consideration to their real-world impacts,” he stated.

“We have seen a complete lack of transparency from New Jersey’s leaders, as well as D.C. politicians who are ramming through these projects in order to push their climate agenda.”

Van Drew announced that once committees for the 118th Congress are finalized, he will be calling for congressional investigations into the issue. According to reports, seven dead whales have washed up along the coastline of New Jersey and New York in less than two months.

The most recent incident occurred late Thursday afternoon when a humpback whale washed up on the beach in Brigantine. Another humpback washed up on a beach in Atlantic City last month.

Some of the whales are on the endangered list. “The work related to offshore wind projects is the primary difference in our waters, and it’s hard to believe that the death of six whales on our beaches is just a coincidence,” Polistina said in a Jan. 13 statement.

The company will lease 35 acres of land at the New Jersey Wind Port which it will initially use for “marshaling of the 1.5 gigawatt (GW) offshore wind project off the New Jersey coast,” said a Jan. 11 press release.

In May last year, Sean A. Hayes, Chief of Protected Species at the National Oceanic and Atmospheric Administration’s (NOAA) Northeast Fisheries Science Center (NEFSC), wrote a letter in which he warned that wind projects off the coast of New England threatened the region’s already dwindling population of right whales.

The letter, addressed to Brian R. Hooker, lead biologist at the Bureau of Ocean Energy Management, pointed out that right whales are one of the most endangered marine mammals, with only around 350 of these animals remaining as of 2022, down from 478 in 2011.

Almost 50 percent of the reproductive female right whale population has been sighted in southern New England waters. Distribution of these mammals in the region occurs in and adjacent to offshore wind energy lease areas, Hayes pointed out while adding that the development of similar projects poses serious risks to this species.

“Displacement from a prime portion of their only winter foraging grounds due to disruptions in forage availability/distribution and/or exposure to other stressors (e.g., increased vessel traffic) could have extremely detrimental energetic effects, resulting in reduced calving success,” the letter warned.

“Additional noise, vessel traffic, and habitat modifications due to offshore wind development will likely cause added stress that could result in additional population consequences to a species that is already experiencing rapid decline (30 percent in the last 10 years).” 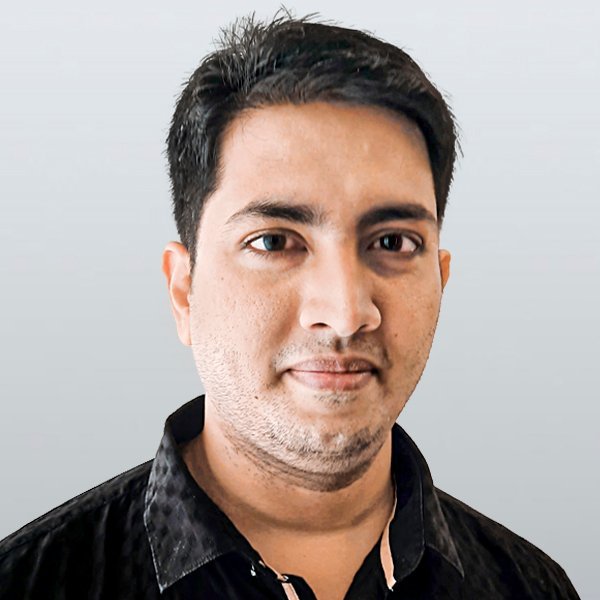