Texas Secretary of State John B. Scott announced on Monday that he will step down from his role as the state’s chief elections officer at the end of the year, citing an intent to return to his private business.

“When I took office as Texas Secretary of State in October of last year, I did so with a singular goal and mission in mind: to help restore Texas voters’ confidence in the security of our state’s elections,” Scott wrote in a resignation letter (pdf) to Texas Gov. Greg Abbott.

In a statement on Tuesday, Abbott announced that he accepted Scott’s resignation and has nominated retiring Sen. Jane Nelson, a Republican, to be the state’s 115th secretary of state.

“I appreciate the confidence [Abbott] has placed in me to serve as [Texas Secretary of State],” Nelson said on Twitter. “Texans with all political views should have faith in our election system.”

Nelson, a former teacher, was first elected to the Texas Senate in 1992 after serving two terms on the State Board of Education. In July, she announced that she will not seek reelection in 2022 after serving for 28 years—the most for any Senate Republican.

I appreciate the confidence @GregAbbott_TX has placed in me to serve as @TXsecofstate. Voters expect fair elections with accurate, timely results, and I am committed to making that happen. Texans with all political views should have faith in our election system. pic.twitter.com/qo5PGVXSRS

Scott, meanwhile, touted the progress Texas has made in restoring faith in the state’s elections over the past year, saying in his letter that he has received a “deep appreciation” for the difficult work local election officials faced in “safeguarding the integrity of the ballot box.”

During his time in office, Scott oversaw four statewide elections and also presided over a forensic audit of the 2020 election results.

The first phase of the audit, which was released on Dec. 31, 2021, found no significant evidence of widespread voter fraud in four counties involved in the audit, Collin, Dallas, Harris, and Tarrant counties.

“Generally speaking, nothing was found on such a large scale that could have altered any election,” Sam Taylor, assistant secretary of state for communications, told The Epoch Times at the time.

In Harris County, the ongoing audit found “serious breaches of proper elections records management in the handling of Mobile Ballot Boxes (MBBs) during the November 2020 General Election,” according to a letter sent to Harris County Elections Administrator Clifford Tatum on Oct. 18.

Reports of voting irregularities in the county during the 2020 election and 2022 March primary election also led inspectors from the Texas Attorney General’s Election Integrity Team and Scott’s office to observe and monitor voting processes during the 2022 midterms.

In a news release, Scott revealed that the final findings of the forensic audit will be released before he will leave office on Dec. 31.

In his resignation letter, Scott wrote that after “a successful 2022 General Election in the rear view mirror, and the final findings of the 2020 Texas forensic audit soon to be released,” he is returning to his private law practice at the beginning of the New Year, adding that he’s thankful “for the opportunity of a lifetime to serve” as Texas Secretary of State.

“I approached my duty with humility, patience, and an open mind,” Scott wrote. “By listening directly to the concerns of local election officials, voters, and grassroots activists from across the political spectrum, I was able to understand how to better educate Texas voters about their most sacred civic duty.”

“As Texas’ Chief International Protocol Officer, I had the distinct privilege of visiting with representatives from more than 60 nations,” he added. “I was also deeply honored to help negotiate historic agreements with the Mexican states of Nuevo Leon, Chihuahua, Coahuila and Tamaulipas, establishing direct lines of communication to coordinate on enhancing border security and efficient, legitimate cross-border commerce.”

Scott is from Fort Worth and was appointed by Abbott as Texas’ 114th Secretary of State on Oct. 21, 2021. He worked as an attorney for over 33 years and successfully tried over 100 lawsuits. 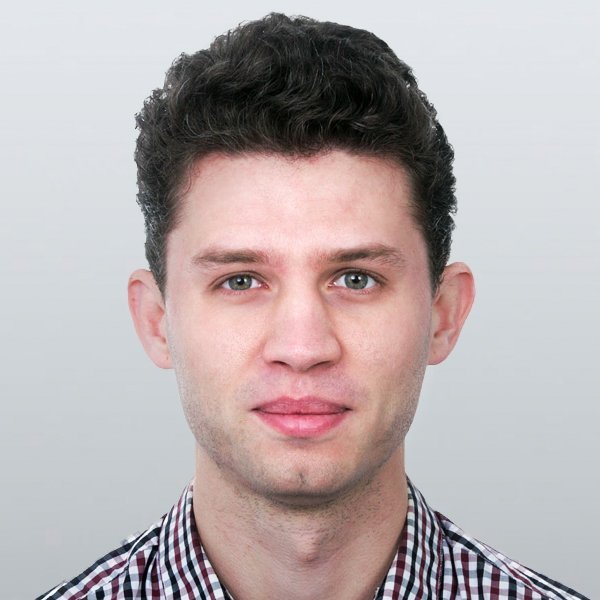 Lorenz Duchamps is a news writer for NTD, The Epoch Times’ sister media, focusing primarily on the United States, world, and entertainment news.