Former President Donald Trump filed a defamation lawsuit against members of the Pulitzer Prize Board on Dec. 13 after the board declined to rescind the 2018 National Reporting prizes presented to The New York Times and The Washington Post for their reporting on the debunked allegations of collusion between Trump and Russia.

Noting that those allegations have long since been exposed as false, the complaint—filed in Okeechobee County, Florida—asserts that a “demonstrably false connection was and remains the stated basis” for the awarded coverage.

“A large swath of Americans had a tremendous misunderstanding of the truth at the time the Times’ and the Post’s propagation of the Russia Collusion Hoax dominated the media,” notes the complaint, which was obtained by Fox News. “Remarkably, they were rewarded for lying to the American public.”

According to the Pulitzer Prize Board, the 2018 National Reporting Prizes were awarded to The Times and the Post for “deeply sourced, relentlessly reported coverage in the public interest that dramatically furthered the nation’s understanding of Russian interference in the 2016 presidential election and its connections to the Trump campaign, the President-elect’s transition team and his eventual administration.”

While such claims of collusion between Trump and Russia—initially sparked by allegations of a secret backchannel between the Trump Organization and the Russia-based Alfa Bank by the now-infamous Steele dossier—have long since been discredited, the Pulitzer Prize Board has defended its decision to reward the two media outlets’ reporting on the subject.

On July 18, following several inquiries from the former president—which included a threat of legal action if the awards were not revoked—the board announced that it would not be rescinding the awards.

“The Pulitzer Prize Board has an established, formal process by which complaints against winning entries are carefully reviewed,” the board said in a statement. “In the last three years, the Pulitzer Board has received inquiries, including from former President Donald Trump, about submissions from The New York Times and The Washington Post on Russian interference in the U.S. election and its connections to the Trump campaign—submissions that jointly won the 2018 National Reporting prize.”

Noting that two independent reviews had been conducted regarding the reporting in question, the board continued: “Both reviews were conducted by individuals with no connection to the institutions whose work was under examination, nor any connection to each other. The separate reviews converged in their conclusions: that no passages or headlines, contentions or assertions in any of the winning submissions were discredited by facts that emerged subsequent to the conferral of the prizes.

“The 2018 Pulitzer Prizes in National Reporting stand,” the board added.

Slamming the Pulitzer Board’s decision in a statement, Trump wrote: “The Pulitzer Board has taken away any shred of credibility it had left with its ‘response’ regarding the 2018 Pulitzer Prize for National Reporting, which was awarded to The New York Times and The Washington Post for blatant fake news. Instead of acting with integrity and providing transparency, the Pulitzer Board is running cover for the biggest reporting failure in modern history: the fake Russia Russia Russia collusion hoax.”

Also stating that The NY Times and the Post should take the “honorable” course of action and voluntarily return their prizes, the former president added: “The truth is that the 2018 Pulitzer Prize was handed out for reporting that merely parroted political disinformation—disinformation that we know was fabricated by foreign operatives and my political opponents. If the Pulitzer Prize has become a blatant acknowledgment of false, liberal political propaganda, then the Pulitzer Board should just say so.”

In the Tuesday filing, Trump’s legal team echoed those same sentiments, contending that the Pulitzer Board had issued its July statement with “knowledge or reckless disregard for its falsity” and that the board’s members “knew that the Russia Collusion Hoax had been thoroughly discredited numerous times by exhaustive, credible, official investigations, contradicting the ‘deeply sourced, relentlessly reported’” winning articles.

“At the time of publication, nearly every branch and agency of the federal government had examined this issue and reached the same conclusion: there was no conspiracy or cooperation between President Trump or the Trump Campaign and Russia,” the former president’s attorneys added.

The complaint also alleges that the Pulitzer Board’s statement was issued with “actual malice and the intention to harm President Trump and his reputation,” noting: “The Pulitzer Statement was knowingly published by Defendants to create a false implication in the mind of the reader that ‘the Trump campaign, the President-elect’s transition team and his eventual administration’ was connected with Russian attempts to interfere in the 2016 presidential election.”

Trump’s team is requesting damages “in an amount to be proven at trial.”

The Epoch Times has contacted the Pulitzer Board for comment. 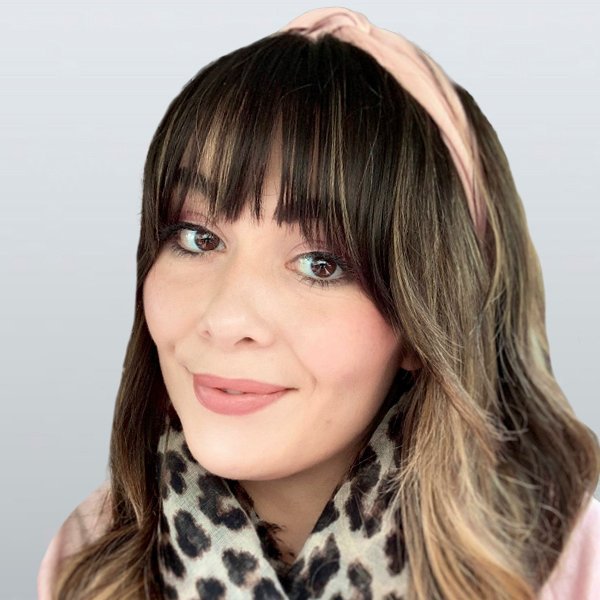 Samantha Flom is a reporter for The Epoch Times covering U.S. politics and news. A graduate of Syracuse University, she has a background in journalism and nonprofit communications.
Contact her at samantha.flom@epochtimes.us.