Turkish NBA player Enes Kanter, an outspoken critic of the government in Turkey, has called out the Chinese Communist Party (CCP) and Chinese leader Xi Jinping on the regime’s repression in Tibet.

“I’m here to add my voice and speak about what is happening in Tibet under the Chinese government’s brutal rule. Tibetan people’s basic rights are nonexistent,” Boston Celtics center Kanter said in a nearly three-minute video clip posted to his personal social media accounts on Wednesday.

Kanter, 29, who has been banned from traveling to Turkey by the administration of President Recep Tayyip Erdogan, denounced President Xi as a “brutal dictator” in his clip, criticizing the CCP’s treatment of the Tibetan people.

Wearing a black t-shirt emblazoned with an image of the Dalai Lama, Kanter told viewers he could no longer “stay silent” about the CCP’s political repression of Tibet and its culture.

The CCP forcibly took over political control of Tibet in 1951 after promising the region’s people the right to exercise autonomy. Over the years, however, the regime has continued to intensify its control over the local population, forcing monks and nuns to resume secular life and promoting Mandarin Chinese over the Tibetan language.

In August, Chinese Vice Premier Wang Yang told Tibetans to accept the party’s leadership, claiming it to be the only way for Tibet to prosper.

The Tibetan government-in-exile, formally known as the Tibetan Central Administration, released a document titled “Tibet: 70 Years of Occupation and Oppression” on Sept. 30.

“The CCP celebrated with much fanfare the so-called 70 years of ‘liberation’ of Tibet, which in fact is 70 years of CCP’s occupation and egregious atrocities China perpetrated in Tibet,” the document stated. “For the Tibetans, there was nothing to celebrate the occasion, which was a painful reminder of the years leading to the CCP’s gruesome invasion of Tibet.”

Chinese tech giant Tencent, as of Thursday, morning pulled all live-streaming for the upcoming Celtics games just hours after Kanter’s video was posted.

The Epoch Times has contacted the NBA and Tencent for comment.

His video also prompted a wave of both support and anger from social media users. Chinese-Australian cartoonist and political refugee Badiucao took to Twitter to thank Kanter for speaking out against the Chinese regime’s human rights abuses in Tibet.

However, on China’s government-monitored social media platforms like Weibo, there were many angry comments, with some Chinese calling for him to be fired, while others issued death threats. Similar comments were also posted by users to Kanter’s Instagram and Twitter accounts.

Weibo, one of China’s largest social media platforms, as of Thursday morning barred users from searching “Kanter” on its platform.

Kanter’s public criticism of the Chinese regime came a day after he met with members of Students for a Free Tibet (SFT) and the Tibetan Community Center in Queens, New York, during which he heard from Tibetan human rights defenders, including Nyima Lhamo, a recent escapee and niece of Tenzin Delek Rinpoche, a well-known Tibetan political prisoner who died while in Chinese custody in 2015.

It also comes amid concerns over NBA players’ endorsement deals with Chinese sportswear firms that are linked to forced labor in the Xinjiang region.

Brian Leung, Executive Director of the Washington-based nonprofit Hong Kong Democracy Council praised Kanter for speaking out against the CCP.

“Shout out to @EnesKanter who speaks out against China’s human rights abuses and shows solidarity for Tibetan people. Celebrities from US entertainment industries should not stay silent to please China’s government and its consumer market,” he wrote on Twitter.

“I hope Enes Kanter’s remarkable stand and statement of support for a free Tibet will spark other athletes to find their courage and speak out against China’s terrible record of repression, including the Uyghur genocide, crushing of democracy and rights in Hong Kong and persecution of Chinese rights advocates,” Doma added in a statement.

Eva Fu contributed to this report. 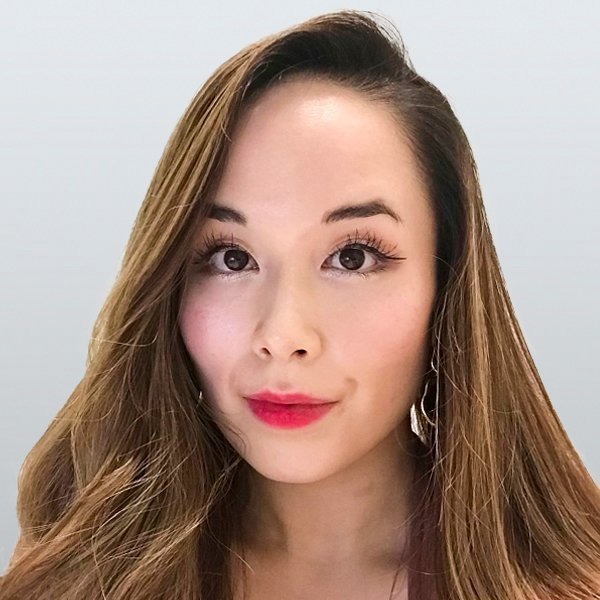 Isabel van Brugen is an award-winning journalist and currently a news reporter at The Epoch Times. She holds a master’s in newspaper journalism from City, University of London.