As finals week commences, students at the University of California–San Diego say they are feeling the impact of the largest academic worker strike in U.S. history, now in its third week.

After months of negotiating pay raises, 48,000 researchers and student employees across all 10 University of California (UC) campuses launched a strike Nov. 14, demanding pay raises due to cost-of-living increases.

This has left some classes without instructors and professors without teaching assistants to grade assignments ahead of end-of-semester exams.

Tarah Lachmandas, a third-year communications major at UC–San Diego, said that while faculty in her department supports the strike, they have adapted final exams to accommodate the absence of teaching assistants.

“Our assignments were not graded. They were just marked complete or incomplete,” Lachmandas told the Epoch Times. “And in another class, the professor removed essay questions from the final exam, so it’s just going to be all multiple choice.”

Tristan Fhaardo, a second-year chemical engineering major, said the structure of his classes were upset by the strike.

“Attendance in a lot of my lectures has gone down, since teaching assistants were the ones to [take] attendance,” Fhaardo said. “Assignments have been more lenient because [there’s no one to] grade them, and classes have felt a lot more jumbled and disorganized since the strike started.”

However, for Desi—a graduate student and neuroscience researcher on strike, who declined to provide his last name—that’s the goal.

Philip Zhu, a chemistry graduate student and teaching assistant who did not strike, told The Epoch Times he thought students still deserved to get the education they paid tuition for.

“Although the strike is intended to pressure the university, students are the direct victims,” Zhu said. “I believe if the bargaining team cares … there will be better strategies that don’t place all the power in ‘doing damage’ to force the other party to do what they demand.”

UC officials struck a tentative deal with postdoctoral scholars and academic researchers Nov. 29—though they say they will not return to work until the demands of the graduate students are met.

However, the union’s demands for graduate and student workers could prove to be a bit more complicated.

UC Provost Michael Brown said Nov. 14 that two of the group’s demands—tying compensation to housing costs and waiving nonresident tuition for out-of-state and international students—could cost the UC system up to several hundred million dollars per year and be unfair to resident students, since nonresident students would be given a larger compensation package for the same workload. 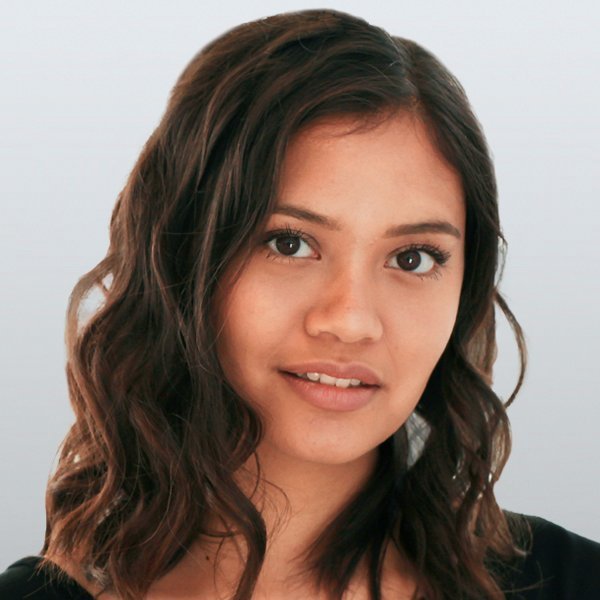