HUNTINGTON BEACH, Calif.—Sunny skies and 2–3-foot surf conditions greeted professional surfers from all over the world as they began their battle for $50,000 in prize money in the opening day of the Vans US Open of Surfing on July 30.

The nine-day festival is held just south of the Huntington Beach Pier and includes surfing, skateboarding, and BMX competitions, making it the largest action sports festival in the world.

It’s also a critical stop on the way to qualify for the 2023 World Surf League championship tour, according to the event announcers.

In heat 7, spectators watched the surfers wearing green, blue, white, and red jerseys slowly bob up and down in the ocean near the shadow of the overhead pier—their calm demeanor suddenly coming to a stop as they each paddled hard in separate directions for an oncoming set of waves.

Surfer Alan Cleland of Mexico took one of the waves, throwing several powerful snaps that threw ocean spray over the top of the wave, earning himself the top wave of the heat.

“And this guy wants to be there—Alan Cleland opened up with a 7/10 wave,” the announcers said. “Wouldn’t that be cool, the first Mexican surfer on the world tour?”

Cleland would go on to win his heat to advance to the next round earning a 13.33, as competing US Open surfers are judged on their top two results within their heats. Only a handful of the nearly 100 male competitors were able to beat or match his score.

Two out of four surfers in each beginning heat will qualify for the next round for both the men’s and women’s events, while the other two are eliminated.

Even on opening day, thousands of visitors gathered around the festival, which is free to the public—however, parking is limited. It runs through Aug. 7, starting at 7:30 a.m. and wrapping up by 5 p.m.

Wave size is forecasted to increase throughout the week. 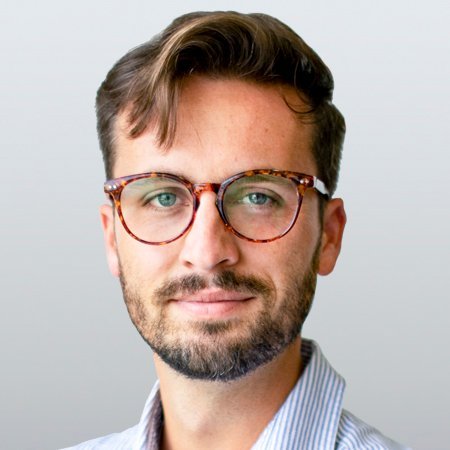 John Fredricks is a California-based journalist for The Epoch Times. His reportage and photojournalism features have been published in a variety of award-winning publications around the world.