But store layout is strictly specified by corporate policy, they told an Epoch Times reporter, who asked about the choice at stores in Dalton, Georgia, as well as Signal Mountain and Hixson, Tennessee.

Another Walmart employee said all product placement is handed down by corporate headquarters and must be strictly followed. Employees asked about the display of battery-operated devices used in sexual activity generally expressed surprise and disapproval.

“I didn’t even know they had that over there,” said a Walmart manager who declined to be named, but added that the choice seemed “messed up.”

“Whatever is more convenient for them to make money,” an employee, who declined to give his name, told The Epoch Times.

In Hixson, Walmart  has a display of X-rated items from companies such as PlusOne and Cake. Those companies’ websites don’t list a minimum age for buyers. However, a quiz on Cake’s site doesn’t have an under-18 option for users.

PlusOne allows users to select “17 and under” for age, as part of leaving reviews online. On its website, the company has graphic images on how to use its products and states that it’s dedicated to “breaking down barriers and outdated taboos regarding sexual self-pleasure.”

Walmart was selling sex toys online as early as 2012. Displaying them prominently in stores appears to be a recent change.

Based in Bentonville, Arkansas, Walmart was founded in 1962. The company operates about 10,500 stores in 24 countries. It employs almost 1.6 million people in the United States, and another 700,000 around the world.

The Epoch Times contacted Walmart, Cake, and PlusOne for comment, but didn’t receive a response as of press time.

Walmart displaying adult items in areas frequented by children is attracting criticism from a variety of sources.

Rep. Marjorie Taylor Greene (R-Ga.) posted on Twitter that she’d heard from “absolutely horrified” constituents about the display in Dalton and planned to act.

“This is grooming!” she wrote.

“Selling sex toys openly where children are exposed to them is wrong, inappropriate, immoral, indecent, perverted, shameful, and incredibly harmful to children,” the congresswoman continued. “Why is Walmart participating in the grooming and sexualization of children?”

Greene demanded that Walmart change the placement of the adult items immediately. She said she didn’t believe it was due to Walmart policy, and asked the store to reprimand employees responsible for the situation.

“I do not believe this repulsive grooming represents Walmart,” she wrote.

But Walmart tells employees exactly where to place items on shelves, another employee told The Epoch Times.

“They send us little papers or planograms of where things have to go, and then we have to put them where they tell us to put them,” the employee, who declined to be identified, said. “That comes from home office. It has really nothing to do with us.”

Adults in the parking lot of the Signal Mountain Walmart said they were shocked to learn that sexual devices were displayed a few feet from items marketed to children. All five interviewed by The Epoch Times said Walmart’s actions were inappropriate.

“It’s a perversion,” said John Cate, a grandfather. “It’s crazy for society to accept that, in my opinion. Kids are so innocent and so vulnerable that they need to be protected, and they don’t need marketing to invade their space.”

April Taylor, a mother, agreed. “It shouldn’t be near a child’s toothbrush. Then again, they probably wouldn’t really know what it was. Still, they should definitely separate it.”

Givanta, who’s studying for a medical career, said she believes protecting the innocence of children might be challenging in a world where retail stores publicly display explicit items.

“It is kind of worrisome that they’re so close,” she said. “Because that would open the door for questions that [children] may not be ready for.”

“I feel like it’s so wide in variety today and so commonly seen that they’re gonna see it anyway. But I still don’t think it should be right there,” she said.

A Walmart employee in Hixson told The Epoch Times that she would put in an official request to management for permission to move the adult items away from the children’s toothbrushes.

“Thank you for bringing it to my attention.” 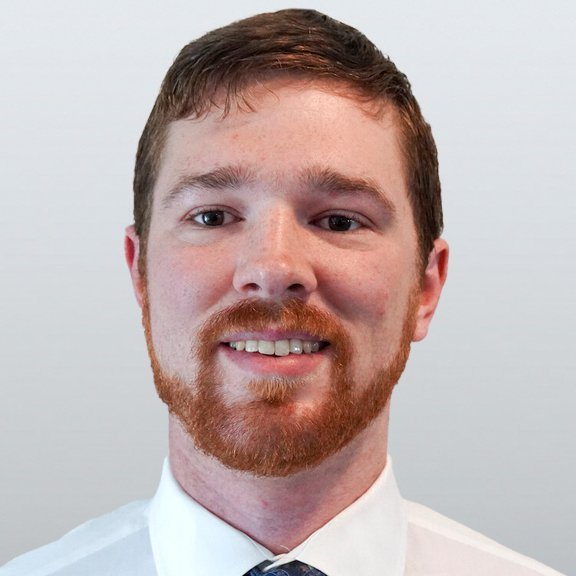 Jackson Elliott reports on small-town America for The Epoch Times. He learned to write and seek truth at Northwestern University. He believes that the most important actions are small and that as Dostoevsky says, everyone is responsible for everyone and for everything. Contact Jackson by emailing jackson.elliott@epochtimes.us