The United States on Nov. 28 took aim at Beijing’s strict COVID-19 curbs after mass protests broke out across the country over the weekend, saying the policy is not sustainable in the long term.

But some Republicans have criticized the White House’s response as not sending a strong enough message to the Chinese Communist Party.

“[W]e think it’s going to be very difficult for the People’s Republic of China to be able to contain this virus through their zero COVID strategy,” a White House National Security Council spokesperson told The Epoch Times.

Over the past few days, mass protests have broken out in at least 10 Chinese cities from Beijing to Shanghai, amounting to the largest display of civil disobedience the tightly-controlled communist country has seen in decades.

Protesters called for an end to Beijing’s “zero-COVID” policies, a harsh containment strategy involving lockdowns, strict quarantine measures, and mass testing, while some also demanded the ruling Chinese leader Xi Jinping to step down from power.

“Our message to peaceful protesters around the world is the same and consistent: people should be allowed the right to assemble and to peacefully protest policies, or laws, or dictates that they take issue with,” John Kirby, National Security Council coordinator for strategic communications, said in a Monday press briefing.

The protests were sparked after a deadly fire in a high-rise apartment building killed 10 and injured nine in Urumqi, the capital of the far western Xinjiang region, parts of which have been under a prolonged lockdown. Many Chinese blamed the COVID curbs for preventing residents from escaping the blaze and delaying rescue efforts.

Over the past three years, dozens of Chinese cities and regions have experienced prolonged lockdowns impacting hundreds of millions of citizens. This has resulted in widespread accounts of suffering, ranging from denial of access to healthcare and food supplies to deaths under strict quarantine conditions.

While many Western countries, including much of the United States, adopted China-style lockdowns during the initial stages of the pandemic, most of the world has since moved on, opting to live with the virus instead.

The National Security Council spokesperson said the United States is not pursuing such containment measures, but instead focuses on “what works,” including vaccinations and accessible testing and treatment.

Amid the unprecedented public unrest, China watchers in the United States and elsewhere have been taking notice.

Neither President Joe Biden nor Secretary of State Antony Blinken has made public statements about the protests, and at least one senator, Republican Marsha Blackburn of Tennessee, has called on Biden to express more forceful support for the protesters.

“Chinese citizens are making their voices heard and are speaking out against communism,” she wrote in a Monday Twitter post, adding that Biden needs to discourage Chinese authorities from using violence in response. “The United States must support these freedom fighters.”

Some other Republicans were critical of the Biden administration’s response, with Sen. Ted Cruz (R-Texas) describing it as “worse than expected.”

“The CCP should know that one way or another, in the coming months or in the coming years, the United States will hold accountable each and every CCP official responsible for atrocities against these protesters,” he said in a Nov. 28 statement posted on Twitter.

The United Nations, meanwhile, has urged China to exercise restraint in line with international human rights laws and standards in responding to the protests.

“No one should be arbitrarily detained for peacefully expressing their opinions,” Jeremy Laurence, a UN Human Rights Office spokesperson, told reporters on Monday.

Citing the “regrettable deaths and injuries” in Xinjiang, Laurence stressed the need for “transparency in responding to public concerns, and to learn lessons from the tragedy.”

“Any restrictive measures need to be limited in duration, and there should be safeguards and mechanisms through which people can channel their concerns and seek redress,” he said. 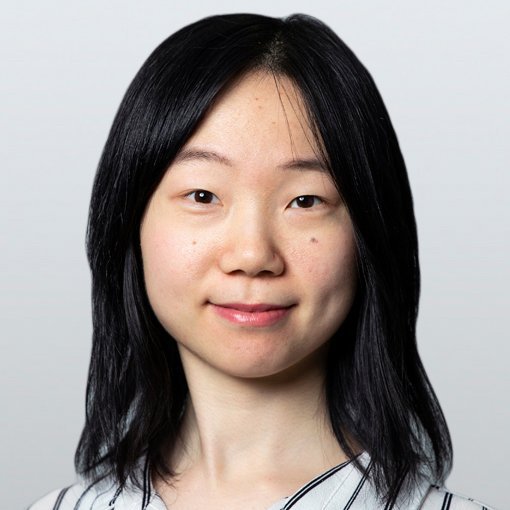