PHOENIX, Ariz.—They came. They sat. They protested, and they left.

David Clements, a former New Mexico State University business professor, wasn’t satisfied with the poor showing. Clements lost his job in October 2021 for refusing to get a COVID-19 vaccination.

“This is you saving your country for your children. So you have to fix your vision right now, folks,” Clements told the gathering of around 150 protesters at the city’s downtown veterans memorial on Nov. 25.

“Are you tough, or are you not? Are you weak? Are you feckless? Or are you someone who will stand firm and grow this crowd?” Clements said, hoping to inspire the rally goers to call for reinforcements.

The group #AZRevote organized the daylong sit-in on social media and a prayer rally on Nov. 26, calling on as many people to show up with signs, banners, and righteous indignation.

Many suspected that fear of a Jan. 6 type reaction was to blame.

“They kept saying they wanted it to be kept quiet,” said Sheryl Stokes of Phoenix, citing online warnings from conservative groups. “People have lost complete faith.”

Her husband David sat next to her, hoisting an American flag on a high pole to show his support for the sit-in.

“I’m not sure what we’ll see come out of this,” he said. “We wanted to do something. We’re tired of this [expletive]. It’s crazy. It’s socialism.”

Stokes said that anger and frustration with the county’s handling of the midterm election is reaching the boiling point. Eventually, it could spill over into political unrest—something he doesn’t want to happen.

“We’re going to start seeing some of that if we don’t start doing something ourselves,” he said.

And Stokes didn’t mince words about what he believes happened in the midterm election. He thinks that Arizona Democrats stole it, like he alleges they did with the 2020 election.

Maricopa County had a disputed 2020 election result following a ballot audit and recount of votes. The audit reported finding no record of the county sending more than 74,000 mail-in ballots.

President Joe Biden was the first Democratic presidential nominee to be declared the winner of Maricopa County in decades. His win was by a narrow margin of 10,457 votes.

“We knew they were going to do it. When you have the person [Arizona Secretary of State Katie Hobbs, the Democratic candidate for governor] certifying the election—give me a break. How is this happening? It’s just amazing to me,” Stokes told The Epoch Times.

“The question is, was it intentional?”

Many protesters arrived at the sit-in carrying flags or wearing flag-themed clothing. Kyle of Maricopa County wore a red shirt, cap, and stars-and-stripes pants while Dan Schroeder of Mesa waved an SOS flag.

“I do believe there’s a chance—I’m hopeful that there’s a chance” for a new election, said Anne Howell of Phoenix, sitting against a stone wall with a homemade sign that read, “Stop The Steal.”

“I believe [the election] was corrupt. And I believe it was intentional,” she said.

Howell said her biggest fear now is that her children will have to live in a state governed by corrupt domestic and globalist foreign interests.

“It will be devastating. There will be very few haves, and the rest will be the have-nots. I believe that with all my heart. I’m scared to death,” Howell told The Epoch Times.

Those who wished to speak during the sit-in received the microphone and three minutes to express themselves.

“I’m not mad—I’m furious!” one speaker cried out.

Another asked, “Do you think President Trump will save you? If you are waiting for the legislature to get to the point where they grow a conscience—finally—do you think that is going to happen?”

Stephen Tenner of Arizona said the low turnout disappointed him, given that election integrity and the future of the country are at stake.

“We must start waking people up. We have to take our country back one day at a time. We are the pioneers here today. Hopefully, tomorrow it will be much busier. We’ll have to keep spreading the word. Keep fighting and fighting and fighting. Eventually, we will win,” Tenner told The Epoch Times.

“We don’t believe the voting took place legitimately or honestly. And we don’t believe in the results,” said Morris, who questioned fair process after more than 30 percent of ballot tabulation machines failed on election day.

Morris said grassroots protests would continue as America First candidates who lost in the election under a shroud of uncertainty seek redress through the courts.

On Monday, Nov. 28, the Maricopa County Board of Supervisors will meet in a special executive session to canvass the election results. The board will also respond to the Attorney General’s Office letter demanding an explanation for widespread tabulator and printer failure in predominantly Republican precincts on election day.

“There’s so much evidence to the fraud that it’s hard to turn your eyes away from it when they’re open,” Morris told The Epoch Times. “A recount isn’t going to do it. If you’re counting faulty ballots, why recount them?”

Erich, an Arizona resident, advised the sit-in participants to learn from the millions protesting alleged ballot fraud in Brazil where a socialist president has been declared winner of the election.

“These people want what we have,” Erich said, waving American and Brazilian flags. “These people don’t have guns and are out there fighting. [Americans] are at home ordering from Amazon on Black Friday.

“Brazil is teaching Americans how to do this, folks,” said Clements.

“They’ve got three million people outside [protesting]. And because we’re so fat and comfortable shopping, we’ll let our republic go down.”

At 6 p.m., Michael Mendoza of Mesa was among the last few people still at the rally. As the nighttime chill crept in, he refused to abandon his fold-out chair, his knees covered in a warm wool blanket.

A little discomfort was worth it, considering what he sees is the alternative. 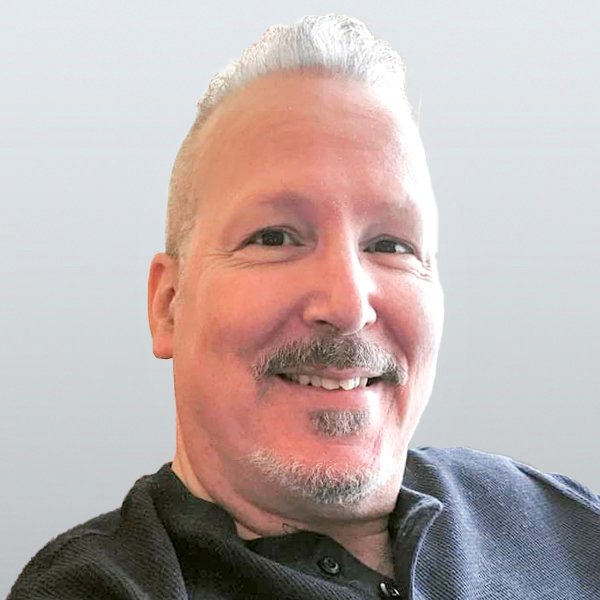 Allan Stein is an Epoch Times reporter who covers the state of Arizona.